Banking on an alternative | Bank of us

Banking on an alternative

Bank of us CEO Paul Ranson announces that Tasmanians are supporting the new bank by voting with their feet … as new customers.

Bank of us CEO Paul Ranson announces that Tasmanians are supporting the new bank by voting with their feet … as new customers.

“Since our November launch, we’ve had a 66% increase in new customers, compared to the same period last year,” Mr Ranson said. “And we have increased our share of the owner-occupied housing finance market by 20%.

“Right now, we’re on track for a record lending year. The launch of our new brand last year has helped us raise awareness of our point of difference - being a Tasmanian customer owned bank.

“But the new Bank of us brand is not the sole reason for growth. We know that the stories of financial misconduct from the Royal Commission have contributed to the number of new customers and enquiries we are seeing.”

One month after the Bank of us launched, the Federal Government announced a Royal Commission into Misconduct in the Banking, Superannuation and Financial Services Industry. But Mr Ranson said Bank of us welcomed the announcement.

“We don’t have the problems of the big banks. As Tasmania’s only customer-owned bank, we are fundamentally different to the listed banks because our customers are our owners. We put our customers’ interests first.”

An Essential Media poll, commissioned by industry body, COBA (the Customer Owned Banking Association) backs this up. The research found, that 1 in 3 Australians are more likely to consider switching their banking institutions because of the Royal Commission. The poll also found 8% have already changed their provider.

But there is still a perception that changing banks can be difficult. “Switching banks is now much easier than it was,” Mr Ranson said. “Our helpful and knowledgeable team are on hand to make the process very simple.”

Last week, COBA launched ‘Own Your Banking’ - a timely campaign to promote customer owned banking and encourage customers to look at the customer owned sector as a trusted alternative to the major banks.

“We are keen to talk to people in our local community who want to own their banking. Our products are not tricky or complicated, they’re great value, with competitive rates, and they are designed by Tasmanians for Tasmanians,” Mr Ranson said.

Bank of us is Tasmania's only customer owned bank with more than 27,000 customers, eight branches state wide and more than $700 million in assets.

For more on the COBA poll results visit ownyourbanking.com.au and engage on social media with #OwnYourBanking

‘Tis the season to be safe online 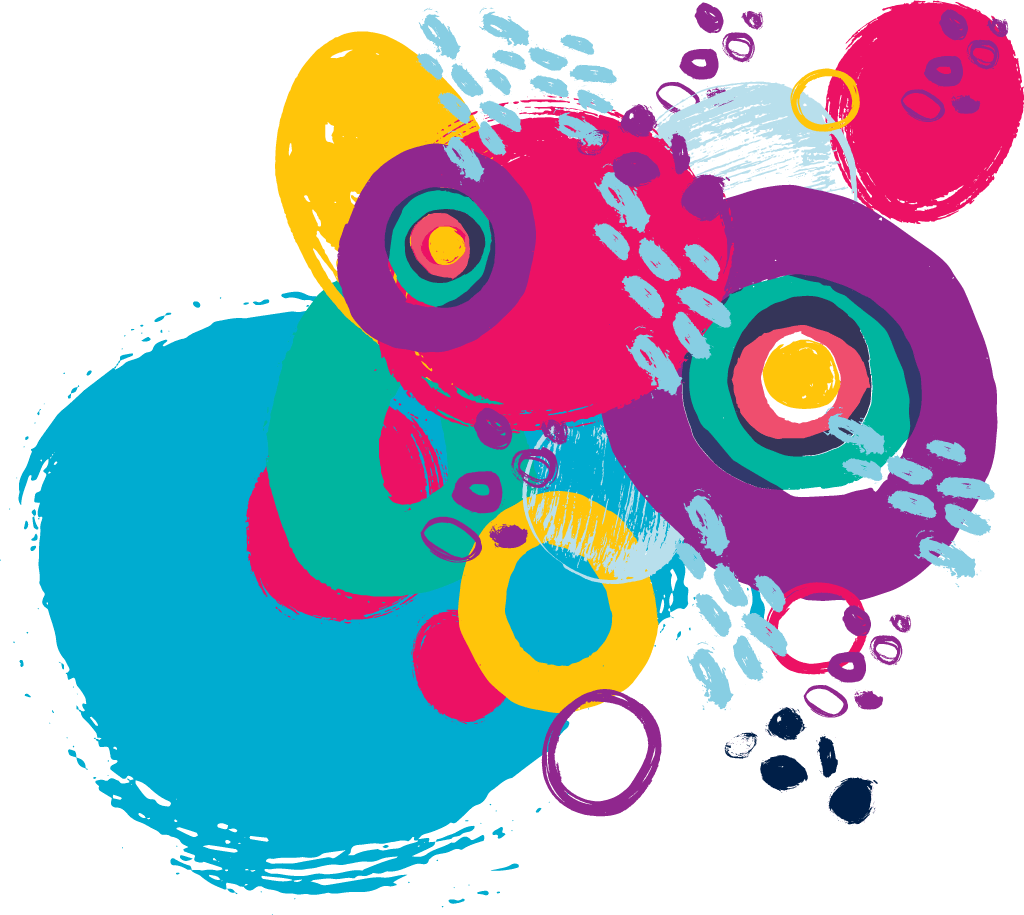 Bank of us is a trading name of B&E Ltd

Give us some info and we'll give you a call.

Have everything you need already?

we'd love to see you

Are you registered for Bank of us Internet Banking?

To make it speedier, have the following information handy:

If you're not a Bank of us customer, we'll need to make sure you are who you say you are, which can be done at one of our Retail Stores.

Identification: Under the Anti-Money Laundering and Counter Terrorism Financing Act 2006, we require specific forms of identification in order to open your account. Bank of us is required to verify your full name, residential address and/or date of birth.

Unfortunately we can't offer this product to new customers who are not existing Tasmanian residents.

Ready to join? Select an option to continue.

Use our handy calculators to calculate.

Need to find something quick smart?